He comes from a family business: Electrical Engineering in Aleppo, Syria. There, at the age of 11, he discovered his enthusiasm for everything in which electricity works. At the age of 18, he started his own business and combined his profession and passion for several years. Now, 20 years later, this enthusiasm is unbroken. But it is fulfilled in his new home, Munich. Mustafa Katbi recently became a German citizen. He works in the Sasse team for the ICE plant in Munich – and has a long story to tell.

A story of fleeing to Lebanon first, like many of his compatriots who fled the civil war and oppression in their homeland in the mid-2010s. After some time there as an electrician and foreman, “Germany opened the door and that’s when I decided to go to Germany. I arrived there on 8 August 2015.” Two sentences between which there is a long, further story, of courage, decisiveness and that precision in planning and implementation that he had acquired as a craftsman. His pregnant wife stayed behind. His way led via Turkey, then across the sea (“I was the driver in the boat.”) to Greece, Macedonia, and further overland to Germany. He covered most of the way alone, carefully prepared for all eventualities: “It could have been that I had to swim through a lake.” The longest stretch without a stroke took over four days.

What helped him on arrival was hospitality, including from people he had met as a cyclist at races. “They helped me find a team right away,” he says. “After a year in the camp, a club from Dachau helped me on so I could ride again.” At the same time, word got around about his training as an electrician, and he also got his first job offer. But: “I first had to learn German so that I could live and work here.” At the same time, there was the worry about his parents and wife in Syria, whose place of residence was constantly bombed – “I started again from scratch, but I had a goal in front of me: this is my new country, I want to live and work here.”

Language was the biggest challenge. He had already learned English in Lebanon but learning the technical terms in German was a must. “It’s all strictly regulated here, no compromises on technical language,” Mustafa realized. “In Syria, we had it all regulated with colloquial language.” Thanks to his six years of work experience, his compulsory vocational training was reduced to two years – which his new boss pre-financed for him, for which respect resonates in his voice to this day. On 1 March 2019, his path then merged with that of Sasse Group. Here he has now found a secure job and his professional home in facility services. He says: “My site manager Sophie Richter helped me a lot to find my way around my new workplace at the ICE plant in Munich and to familiarize myself well.” In the meantime, his wife, and his newborn daughter, whom he could only see via Skype for a long time, have also arrived in Germany. After more than two years, he was able to hold her in his arms for the first time in Munich. 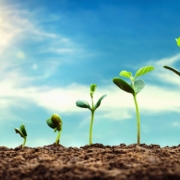 From a vision to a company, part 4 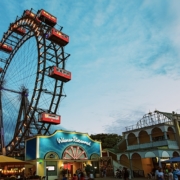 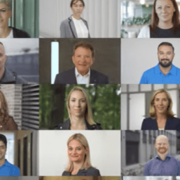 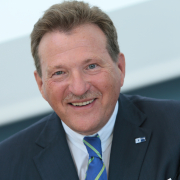 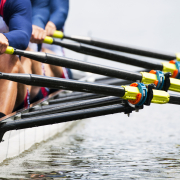 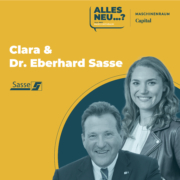 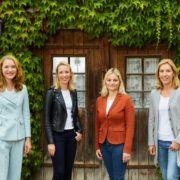 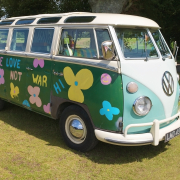 From a vision to a company, part 1

CLEANROOM SERVICES: WHAT’S BEHIND IT?
Scroll to top